MARITIME GLOUCESTER is hosting the SOLAR VOYAGER project, a group of marine robotics engineers who have custom-built a solar-powered, autonomous boat, with the goal of being the first to cross the Atlantic. The robotics engineers are looking for boat skippers who would be interested in helping them with the testing of this boat in Gloucester Harbor from May 26 – June 7.

Here are the details: SOLAR VOYAGER are looking for small boats which can take at least two team members as passengers to tow the boat to and from the outer harbor, and follow it around during testing. Although it is a volunteer-based organization, the Solar Voyager team would be able to compensate interested boat skippers for their fuel costs.

To sign up to help & for more information, please visit https://docs.google.com/…/17-sRreFGRqD7BPYG_fNyHA…/viewform 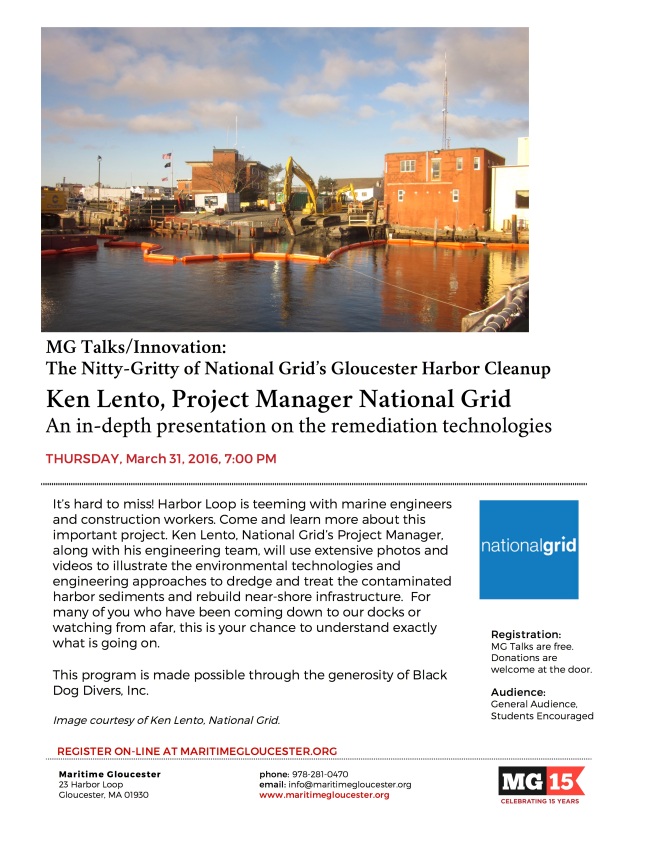